Habitat Hillsborough volunteers for the past 24 years, Doris and Bob Meyer are the kind of volunteers who are indeed the heartbeat of Habitat for Humanity. They have put their time and skills to work for Habitat Hillsborough time and time again to the point they have inspired us to create a select group of dedicated volunteers we call “Dream Builders.” Bob talks a bit about how they became hooked on Habitat and what inspires them to keep returning to the build sites to help us. 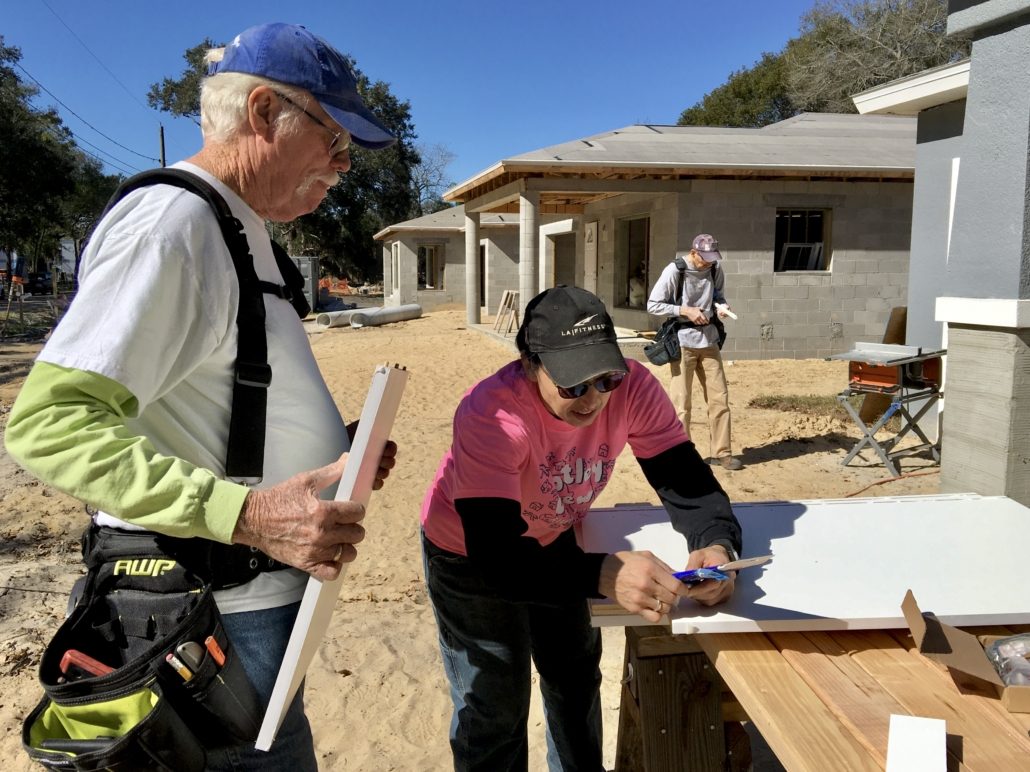 My wife, Doris, and I began working as weekend warriors with Habitat for Humanity of Hillsborough County in 1996. We had helped my father-in-law build our own home and had some skills prior to this, but actually learned most of what we know in construction while working with Habitat. We began as just walk-on volunteers and progressed on to crew leader, house leader, block leader, site supervisor and crew leader instructor during the ten years we worked with our local affiliate. We’ve also worked on the Jimmy and Rosalyn Carter Work Projects in 2001, 2002, 2003, 2004, 2005, 2007, 2009, 2010, 2014 and other Habitat projects in South Korea, South Africa, Mexico, Thailand, Zambia and Liverpool, England, as well as dozens of affiliates across the US, from DC to Los Angles and Detroit to New Orleans. 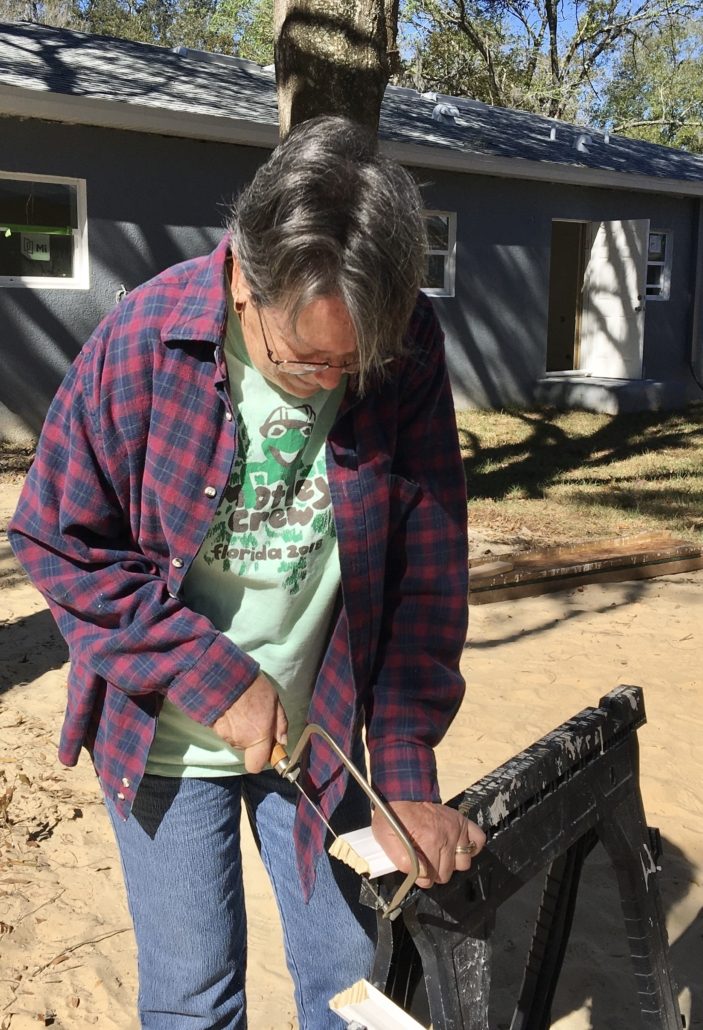 We’re particularly proud of work we did with Operation Home Delivery, Habitat International’s response to the Hurricane Katrina disaster. We worked, usually as volunteers, sometimes as staff or contract, out of our travel trailer for 10 to 11 months a year for three years along the Gulf Coast, from Lafayette, LA to Pascagoula, MS, after we retired in 2006. We spent the next three spring/summers in Cedar Rapids, IA following a devastating flood there in 2008. We also made time yearly to do the Detroit Blitz Builds from 2006 until the last in 2015. It was truly inspiring to see just how Habitat could turn a neighborhood around in Detroit, taking an area that looked like a war zone to a comfortable place to live. 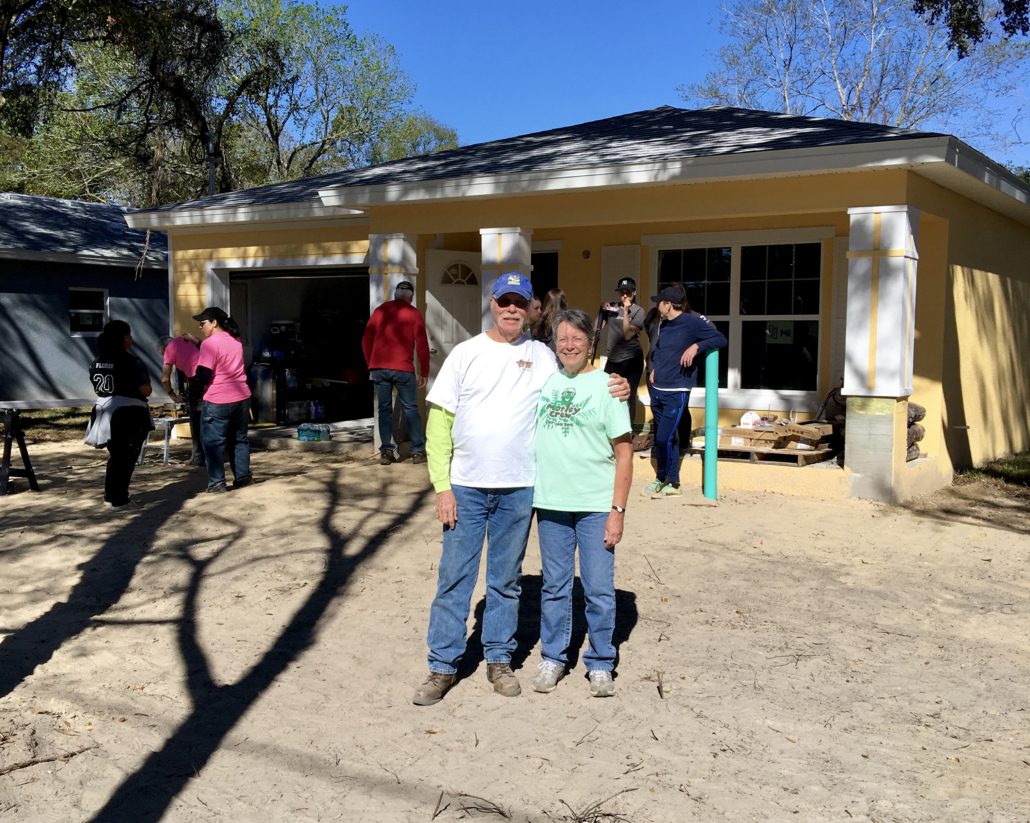 When we are in charge of a site, we always end our morning devotions with the group raising joined hands and repeating, “Habitat is not a hand out, but a hand up!”  This is our way of reminding ourselves and crew that the homeowner is working also toward the same goal – a simple, decent, affordable home. As I’ve often said, “You may not be able to change life on this earth, but you can change ONE life.”

On board for fourth year, volunteer is passionate about Habitat’s Women...

Veteran Build homeowner talks about how life has changed with his affordable...
Scroll to top